Richard plans for his future with a new and adapted bathroom from Acis HomePlus. 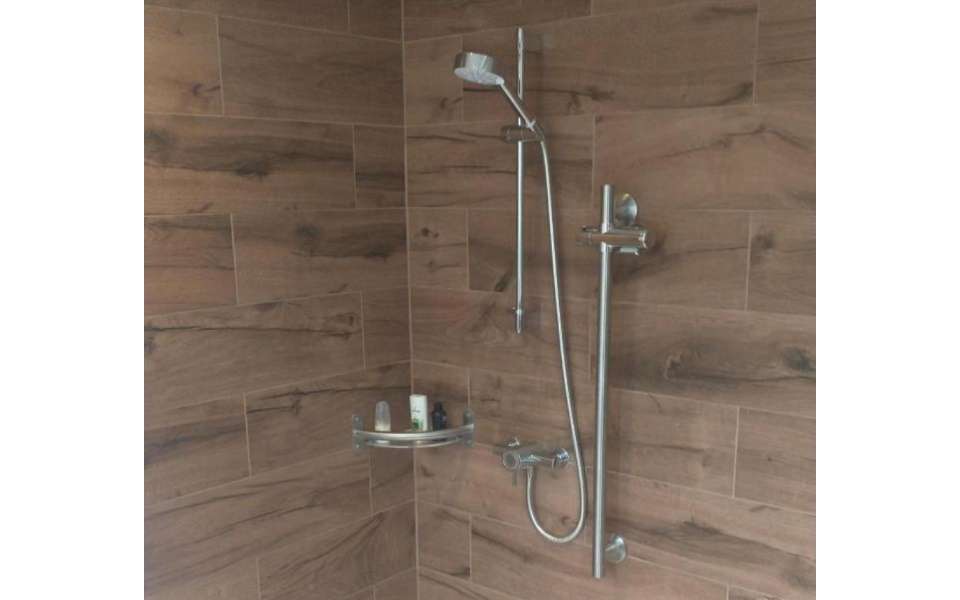 Preparing for his future, Richard Jetten worked with Acis HomePlus as he knew that his illness may mean that he becomes disabled.

Before finalising their decisions, Richard and his wife were looking at the options to adapt their bathroom to their current and future needs. After looking at several providers, who could not commence work at the time they requested, they approached Acis HomePlus.

Working with the team, they selected the items they wanted and Acis HomePlus ordered the goods ready for the team to fit at a time that suited Richard and his wife.

As a former Acis employee, little did Richard know the company he played a very small part in setting up would help improve his life in such a big way.

Richard says: “Derek [the engineer on the job] was excellent. He created exactly what we wanted.”

“The seal of approval was definitely when my wife showed her father the new bathroom as soon as he came round, he wasn’t allowed to do anything else first.”

After two weeks the work on the new bathroom was finished. Richard is delighted, he says: “The standard of finish on the bathroom is fantastic.”

If you are interested in adding adaptions or would like more information, contact a member of the team today to see how Acis HomePlus can help you.

Our team are available Monday-Friday 9am-4pm