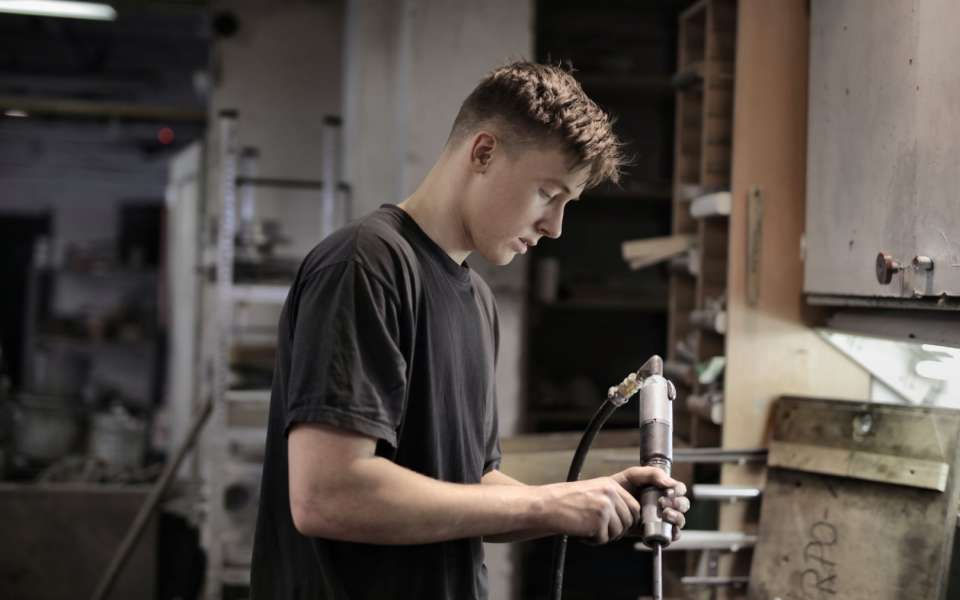 Almost a hundred young people have been helped to launch their careers thanks to a scheme being run by a Riverside Training.

Riverside Training, which is part of Acis Group, has supported 93 16-24-year-olds on the Kickstart Scheme, which came to an end in the Spring.

Through the scheme, Riverside’s team has been helping to place young people into paid roles for six months – funded by the government as part of their Plan for Jobs response to the coronavirus pandemic.

The scheme aimed to provide young people with real life work experience as they looked to kickstart their careers.

Some 52 of the young people supported by Riverside found roles in Gainsborough, with others supported as far away as Bradford and Nottingham.

And with the scheme coming to an end, it’s clear it has had a lasting impact. Gainsborough-based LEW Electrical have committed to keeping on all eight of the people they took on through the scheme, and now plan to put them through Apprenticeships to further upskill them.

Hollie Kemp, Employer Services Officer at Riverside Training, said: “We’re delighted to have been so successful in matching young people up with some very supportive local employers. But the success is really down to the determination and attitude of the young people involved to impress their new employers.

“We’ve seen a mix of sectors getting involved too. The people we’ve been supporting have gone into a wide variety of roles, including administration, manual labour, customer service, landscaping, hospitality, and marketing. The Kickstart Scheme may have ended, but we’re continuing our work to support people to reach their full potential across the East Midlands and South Yorkshire.”

Mark Barker, Gainsborough Jobcentre manager, said: “The collaborative working between DWP Gainsborough Jobcentre and Acis Group ensured a success to the national Kickstart scheme. The dedication shown by staff and colleagues guaranteed numerous positive job starts and gave this customer group a welcome return to the labour market in the West Lindsey area.”

Riverside Training also offers a wide range of courses, programmes and qualifications to help people realise their full potential. Find our more about what we do.