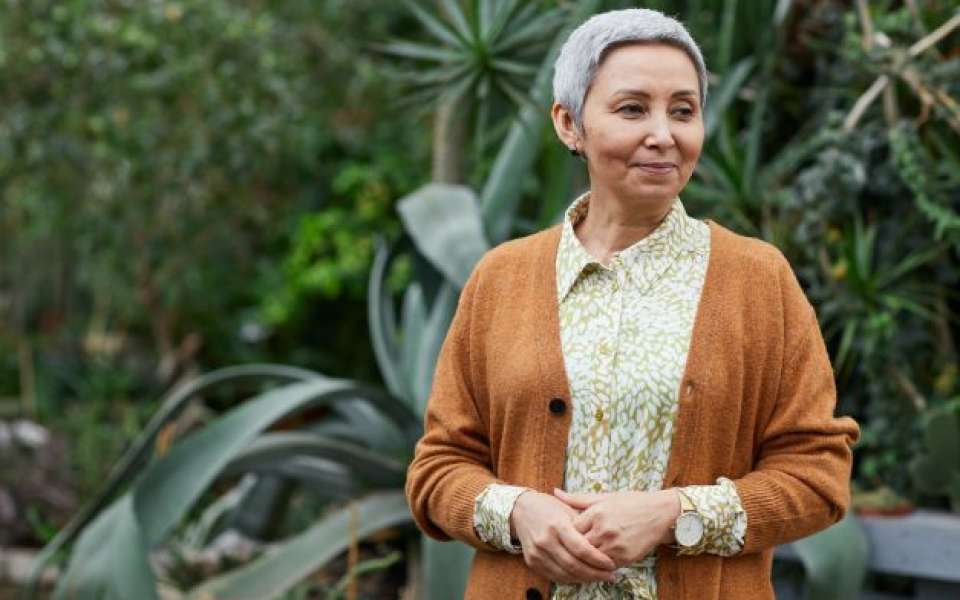 A Gainsborough woman says she is looking forward to the future after participating in a new programme designed to increase confidence and boost wellbeing.

Janet*, 65, has suffered from depression for many years but it was made worse by a feeling of loneliness caused by family matters, the coronavirus pandemic and subsequent lockdowns.

With her confidence at rock bottom, Janet struggled to integrate into society, felt alone and often stayed indoors.

She said: “I don’t know how I got through the pandemic. I was on my own a lot, right when I needed people.

“A week before the lockdowns, I was told I had a lot of illnesses. People would say they’re coming to see me, then they didn’t. I ended up just looking at four walls.”

But things started to change when she was referred by her local social prescribing team to the Acistance programme, run by housing charity Acis Group and Riverside Training.

The programme serves people in two areas Lincolnshire with a mix of wellbeing interventions like one-to-one sessions, social engagements and group workshops. Participants get confidential time to talk through anything troubling them, regular opportunities to meet new people and chances establish new lines of support.

Janet is being supported by Acis Group’s Supporting Foundations team and is a regular at Riverside Training’s coffee time events, which help people to connect with others in similar situations.

Janet started attending the sessions virtually on video with her camera not on but progressed to putting her camera on and eventually meeting up in person – and is now looking positively about her future.

She added: “I was very scared at first. But everyone has made it really easy for me. They don’t judge, which was really important to me.

“I struggle to go anywhere in town. I don’t drive so have to get public transport or a taxi, and at first, I had a friend take me to Riverside, but now I can get there on my own. I’m still scared, but I can do it.

“The people at Riverside are lovely. They put me at ease straight away. Emma made me smile and the whole team are just so nice and made me welcome.

“The coffee mornings have been great. We talk about just about anything, about how we’re finding things and it’s all part of my routine now. I still struggle but it’s definitely helping. It’s all about getting my confidence up and getting to a place so I can move on.

“I’m also speaking to Mandy at Acis for one to one support on the phone and I feel comfortable talking to her too about what’s going on in my life and to find out what else is available for me.”

Since starting the programme, Janet has also reconnected with her local church, stopped drinking, stopping smoking and started letting go of her emotions as she looks to regain control of her life.